You will Be Saved

That if thou shalt confess with thy mouth the Lord Jesus, and shalt believe in thine heart that God hath raised him from the dead, thou shalt be saved. For with the heart man believeth unto righteousness; and with the mouth confession is made unto salvation. Romans 10:9-10 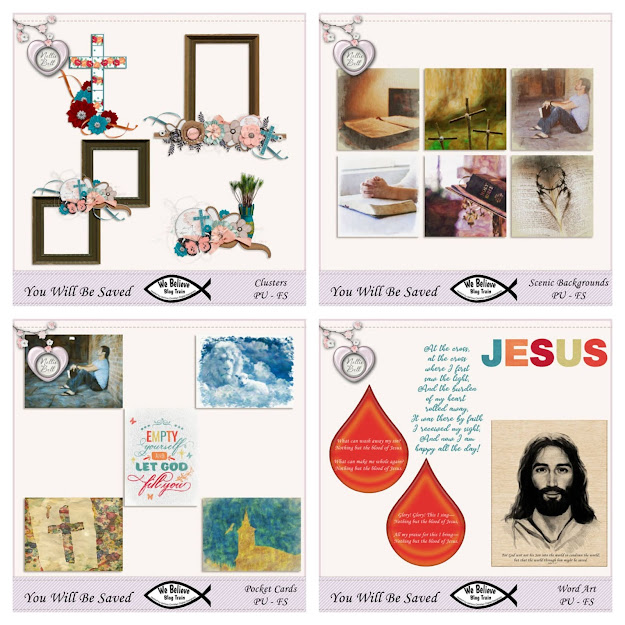 "The wind blows where it wishes and you hear the sound of it, but do not know where it comes from and where it is going; so is everyone who is born of the Spirit."  John 3:8 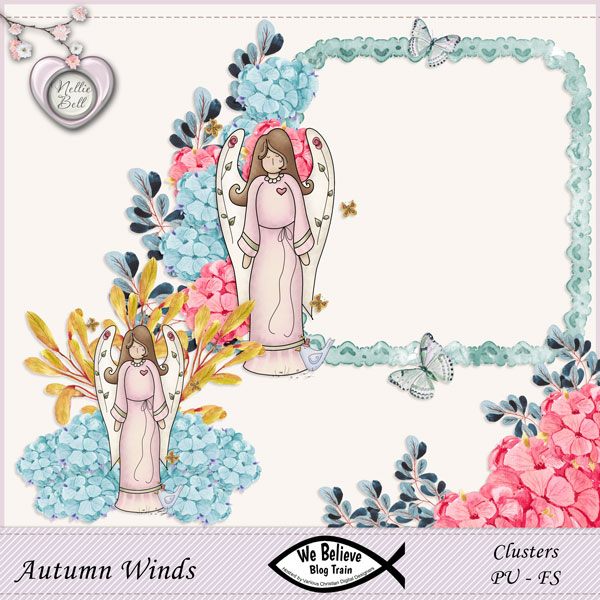 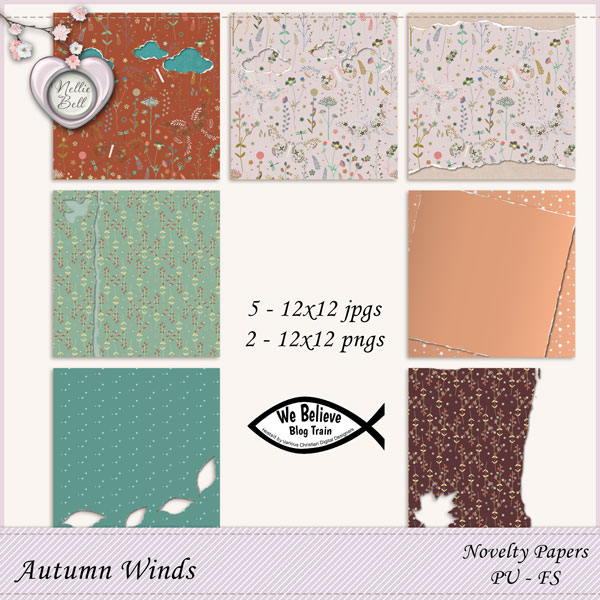 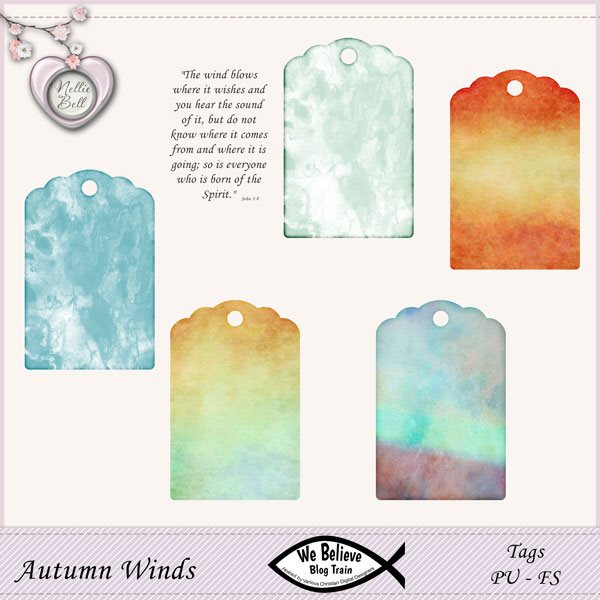 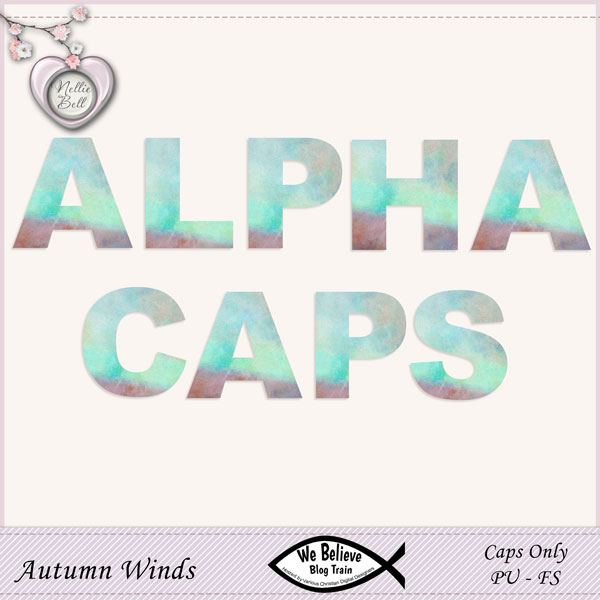 I Am With You

So do not fear, for I am with you;
do not be dismayed, for I am your God.
I will strengthen you and help you;
I will uphold you with my righteous right hand. 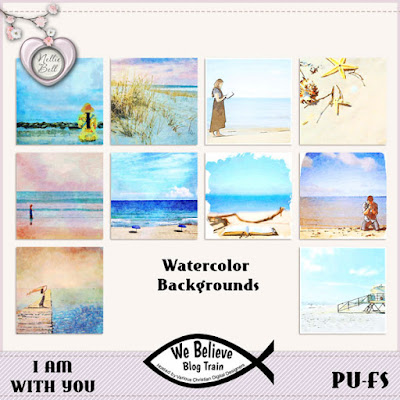 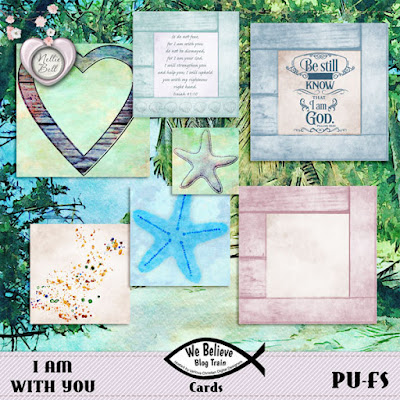 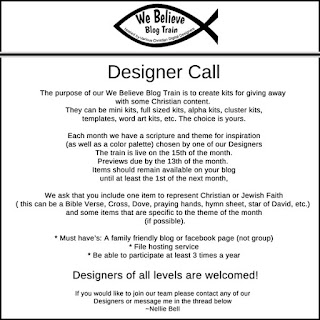 We Believe Blog Train leaves the station June 15th with the Theme of  "Compassion"
We have a new blog for you to visit this month :) Lori Imel of Lori Imel Designs has
a new site called "Craft My Faith"
There are so many exciting things to see there. I know you will enjoy browsing
all the different categories as much as I did! 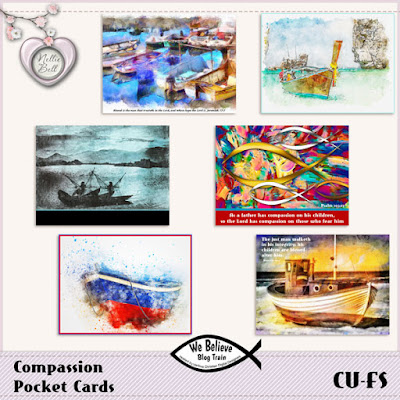 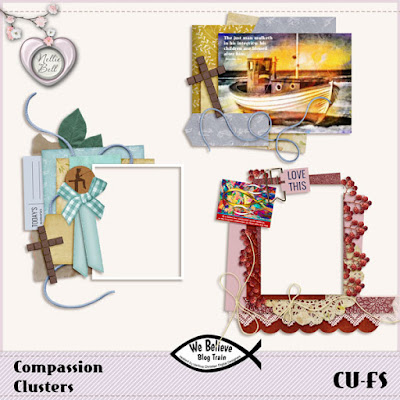 Our scripture focus this month is on Acts 9:36 (I've also posted through verse 42 since it's such and uplifting story)


In Joppa there was a disciple named Tabitha (in Greek her name is Dorcas);
she was always doing good and helping the poor. About that time she became sick and died,
and her body was washed and placed in an upstairs room. Lydda was near Joppa; so when the disciples heard that Peter was in Lydda, they sent two men to him and urged him, “Please come at once!”

Peter went with them, and when he arrived he was taken upstairs to the room. All the widows stood
around him, crying and showing him the robes and other clothing that Dorcas had made while she was still with them. Peter sent them all out of the room; then he got down on his knees and prayed.
Turning toward the dead woman, he said, “Tabitha, get up.” She opened her eyes, and seeing Peter
she sat up. He took her by the hand and helped her to her feet. Then he called for the believers,
especially the widows, and presented her to them alive. This became known all over Joppa, and
many people believed in the Lord.
Acts 9:36-42 NIV

For a free pdf coloring page about Tabitha/Dorcus click here 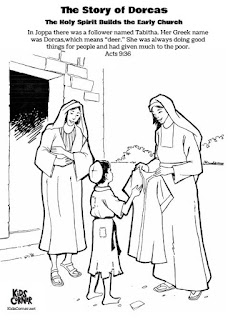 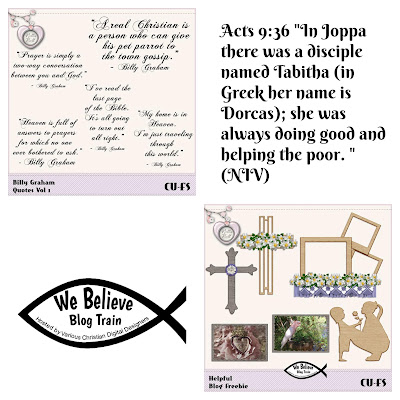 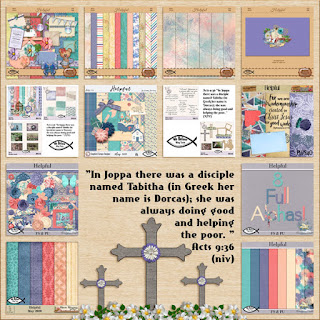 We Believe Blog Page < You Are Here
Rush Ranch
Songbird Scraps Designs
Dreamn4ever Designs
Nellie Bell
Moore Blessings Digital Designs
Lori Imel Designs
Lori Imel's blog crashed today so if it is still down when you check please check back with her later
on May 14, 2020 6 comments:

John 11:25-26
Jesus said unto her, I am the resurrection, and the life: he that believeth in me, though he were dead, yet shall he live: And whosoever liveth and believeth in me shall never die. Believest thou this? 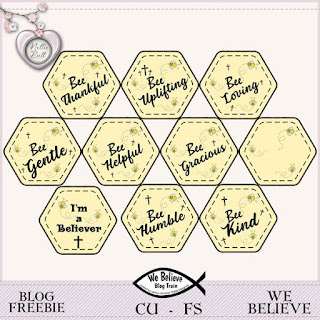 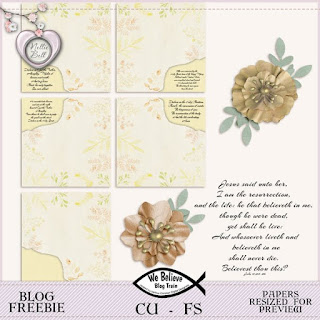 March - in The Garden


“And the LORD shall guide thee continually, and satisfy thy soul in drought, and make fat thy bones: and thou shalt be like a watered garden, and like a spring of water, whose waters fail not.” Isaiah 58:11 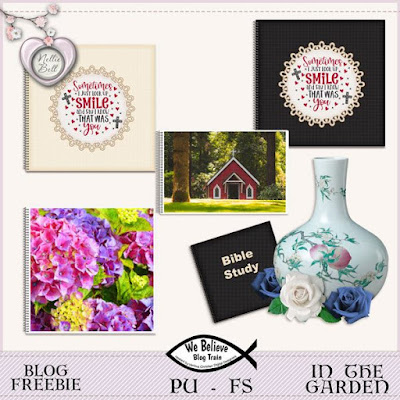 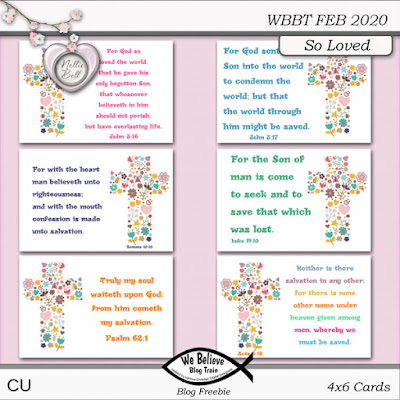 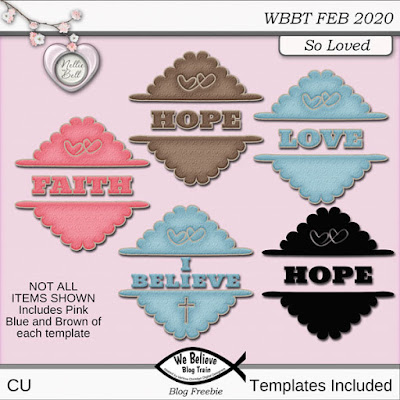 January - I Will Sing

But I will sing of thy power; yea, I will sing aloud of thy mercy in the morning: for thou hast been my defence and refuge in the day of my trouble. Ps 59:16 kjv

I don't know who it is that needs to see this today but I am praying for you...

Welcome to a new year! We appreciate you and hope you have a happy and blessed year in 2020! Our theme, scripture and palette was chosen by Paulette of Dreamn4ever Designs. 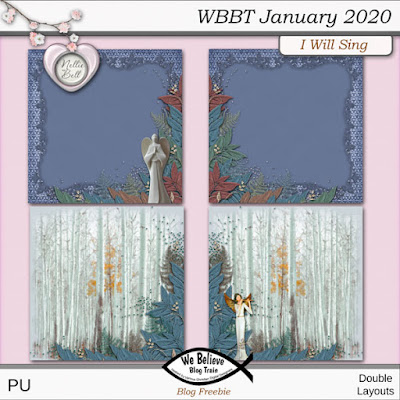 For unto you is born this day in the city of David a Saviour, which is Christ the Lord. And this shall be a sign unto you; Ye shall find the babe wrapped in swaddling clothes, lying in a manger. Luke 2:11-12

If you've never seen this video before I encourage you to watch it to the very end. At first I thought myself it was lovely but I've heard it before.... then..well I will let you experience it for your self. 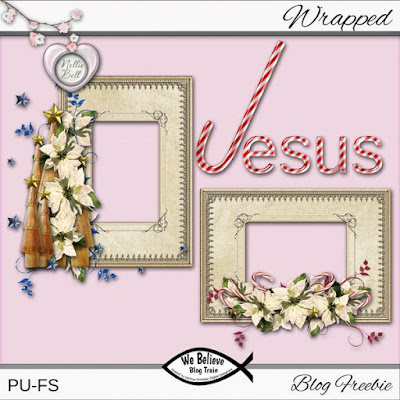 Our planning group is on Facebook which provides easy access to our palettes and themes. If you would like to join us please let me know in the comment section and I will send you a link to the group 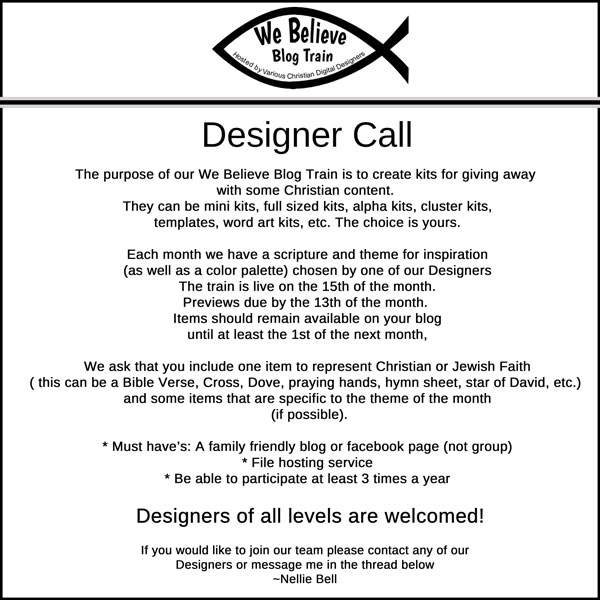 Turn up your volume and enter into His court with thanksgiving and praise! 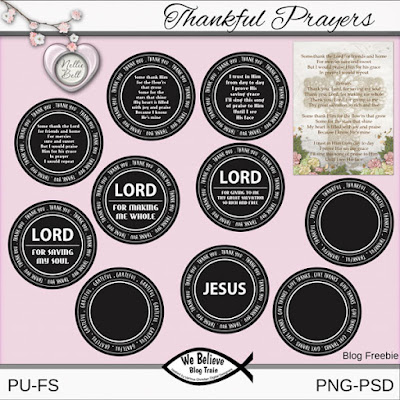 
As a small child on Sunday and Wednesday nights I would walk to the 1st Baptist church up the road from our home. On Wednesday nights the class for girls was called GA's (Girls in Action) and we studied missions in a fun and interactive way. We were encouraged to choose a place to learn about and pray for. I chose Uganda. I can't remember what other places were suggested for us to choose from. I couldn't have been much older than 9 or 10 but I was drawn to pray for and learn about Uganda. My parents did not go to church but they were not opposed to letting me go if I chose to walk there. Since those days Uganda has always held a special place in my heart. I hope you enjoy this video with children of all ages from Uganda.

The notes say they are orphans and other vulnerable children from that area. Lyrics are posted below so turn up your volume and praise with them as they sing :) 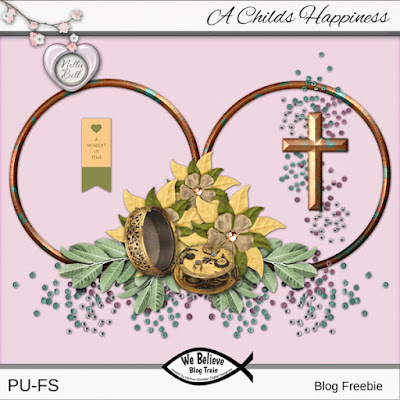 In Jewish culture, Proverbs 31 is a song of praise! Rachel Held Evans shared this in her blog post  3 Things You Might Not Know About the Proverbs 31 Woman:

“I first learned this from my Jewish friend Ahava who told me that in her culture, it’s not the women who memorize Proverbs 31, but the men… They memorize it, Ahava said, to sing it as a song of praise to the women in their lives—their wives, daughters, sisters, mothers, and friends. Ahava’s husband sings Proverbs 31 to her at every Sabbath meal. “

Not only do Jewish men sing Proverbs 31 over their wives to praise them for being such wonderful Godly women, but Jewish women also use the passage to praise each other as well!
According to Rachel’s newfound Jewish friends, the phrase “a virtuous woman who can find?” (Proverbs 31:10) comes from the Hebrew word “eshet chayil,” which can be translated as “woman of valor.”
I found this video (and the above information) while searching for a song, I hope you enjoy it as much as I did. 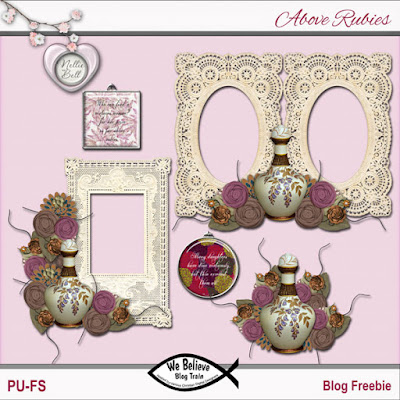 A look at what everyone has for you this month 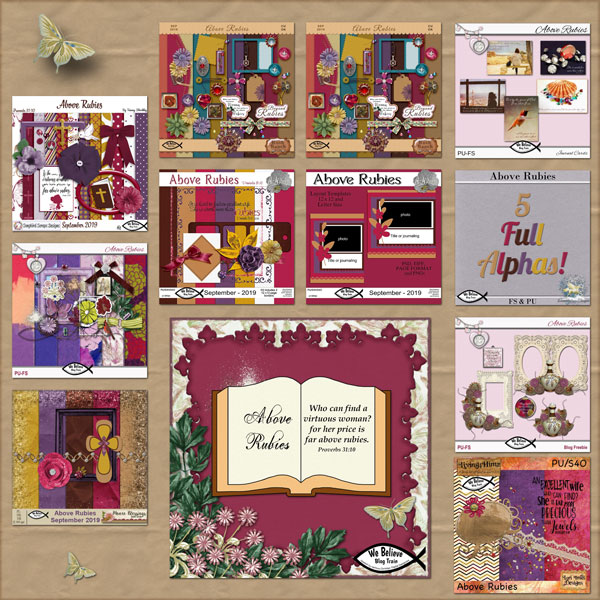 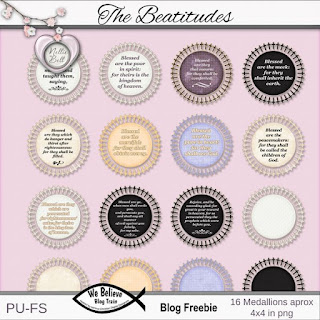 Behold, I will do a new thing; now it shall spring forth; shall ye not know it? I will even make a way in the wilderness, and rivers in the desert. 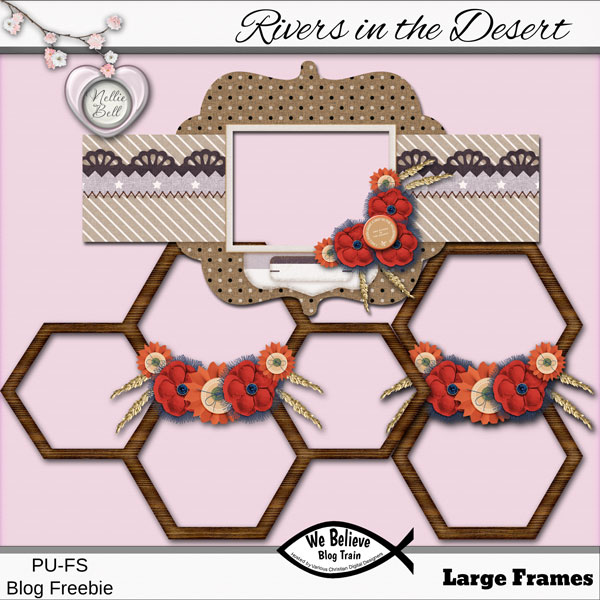 Fear, ain't nothing but liar
When doubt comes knocking at your door
On your knees, you'll find peace and
You don't need to be afraid

Have not I commanded thee? Be strong and of a good courage; be not afraid, neither be thou dismayed: for the Lord thy God is with thee whithersoever thou goest. 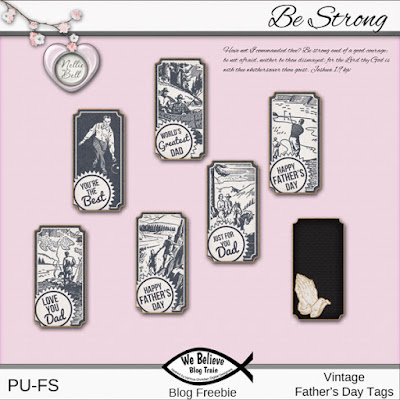 Want a reminder of our blog train in your email? Follow our blog by signing up on the right side of the blog page. 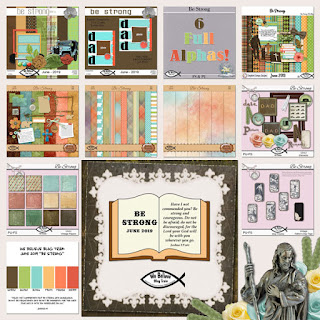 You will Be Saved 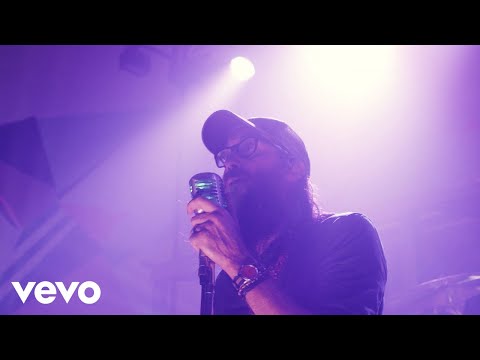